With the new series now airing, I was wondering what people's thoughts are - anyone enjoying it so far?

Hello everyone! I'm writing this Discussion post to briefly give you an update about the current state of Hannibal Wiki, with particular focus on the release of television series Clarice and how that information will be added to the wiki.

First of all - I thought I'd introduce myself, for those of you I may not have interacted with before. I'm Lucas (ReverieCode on Fandom) and I recently became an administrator here. The wiki has also been an assignment I have as a Wiki Manager from Fandom. It's a pleasure to be here with all of you, and I look forward to helping out during the weekly release of Clarice where I can!

With regards to Clarice, information is beginning to be included here, but we are facing some unique issues: pages for the Hannibal TV series have (TV) into their names, to differentiate them from the book/film characters - for instance, we have Will Graham and Will Graham (TV). So, now that we will have two different TV series, that creates a problem: that (TV) is referring to what show?

It would be good to switch those (TV) names at some point to clarify that means "Hannibal series", but right now, the main focus is making sure Clarice content can be added here without too much confusion. Here are the main points to bear in mind for now:

If you have any thoughts on these, or ideas, you can always let me know, of course. None of these are 100% set in stone - these are just some basic initial points, to avoid disorder once the show is here.

Clarice will premiere on Thursday, February 11 at 10/9c in the US, after which it will be airing weekly. I wanted to point out that everyone is welcome to join in the editing efforts - if you're excited about the show and don't know where to start, feel free to leave me a message.

Here in Discussions we will likely have weekly posts for talking about the episodes. I'd like to encourage you to participate in these, and create your own posts about the show as well. (Remember that you can watch the trailer here.)

Also, as a final point - I know many people are fans of the Hannibal series alone, and may be on the fence about a show without Hannibal Lecter (who they can't use, due to licensing issues), but who knows - it may turn out alright. Let's have an open mind! 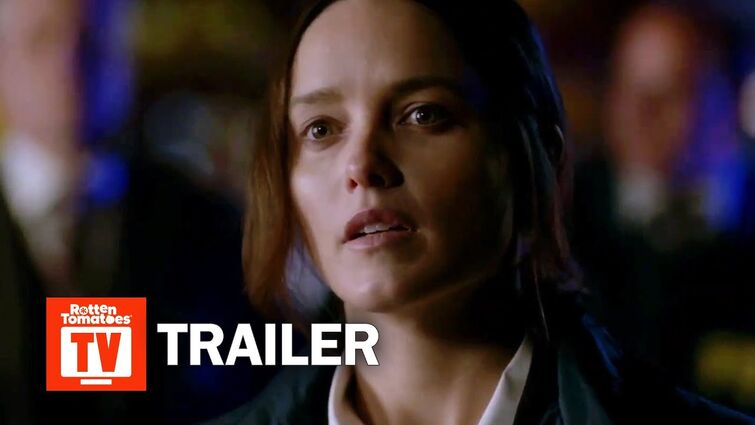 Hi everyone! I wanted to make sure I shared important information about an upcoming change happening across Fandom that will affect all its communities, this one included. Fandom is currently working on migrating all its wikis to a new Unified Community Platform (UCP for short). You can read more about this in this blog.

If you still have questions about what that all entails after reading the blog, don't hesitate to ask them here. I'll be happy to supply you with an answer or find one for you in case I don't know myself.

A banner can be seen at the top of the wiki right now, so the change should be happening here very soon. After the migration, you can also use this post to leave any and all feedback you may have about UCP as well, so I can relay it back to Fandom. If something happens to get broken during the migration, I can be on hand to help fix anything as well. We will see how it goes!

I actually don't recall. Does anybody here know? 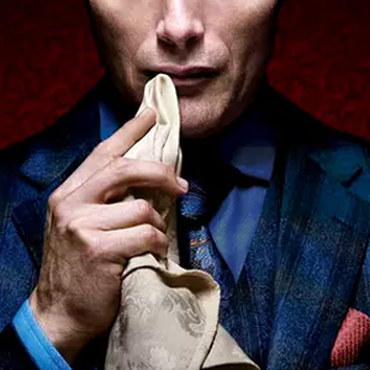 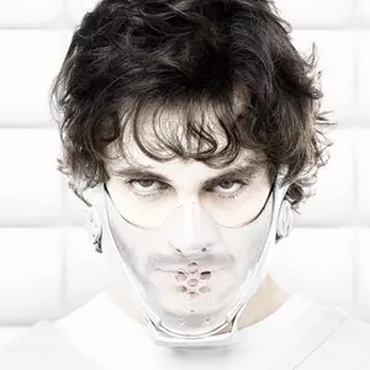 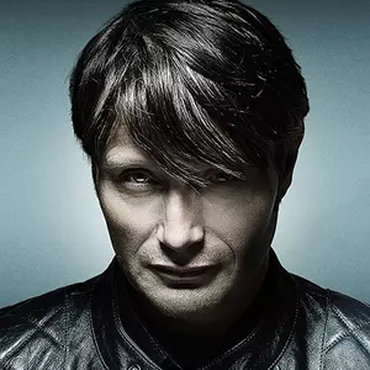 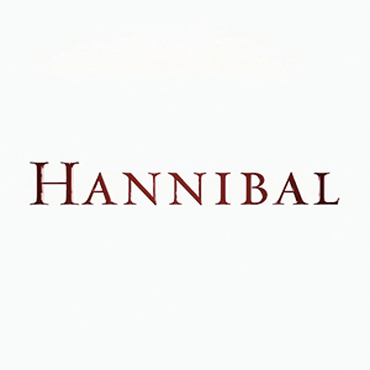 Hello everyone! This space is for us to discuss Hannibal, Thomas Harris, and more.

In here you can reminisce about your favorite moments (of the Hannibal TV series, the books, or films), create polls about any characters you love (or love to hate), theorize about the upcoming Clarice television series, talk all things shipping with fellow Fannibals... and whatever else you can think of!

Our Discussions are only starting, so we could definitely use your help making some new threads and joining the conversation.

If you want us to discuss something, feel free to add it as a new post on the Discussions main page. There, you can also find posts by others and comment on them.

I'm Playsonic2, a Wiki Manager from Fandom available here in case anyone needs any extra help. Do leave a message if you have questions about the site, or even just to say hi!