Hannibal was an American psychological thriller–horror television series, currently in production at NBC, that is based on the series of novels by Thomas Harris and focuses on the budding relationship between FBI criminal profiler Will Graham and Dr. Hannibal Lecter, a forensic psychiatrist destined to become Graham's most cunning enemy. The series premiered on April 4, 2013. Season 1 and Season 2 each consisted of 13 episodes. Season 3 began airing on June 4, 2015. The show was concluded on August 29th, 2015.

On June 22, 2015, Hannibal was officially cancelled because of low ratings. 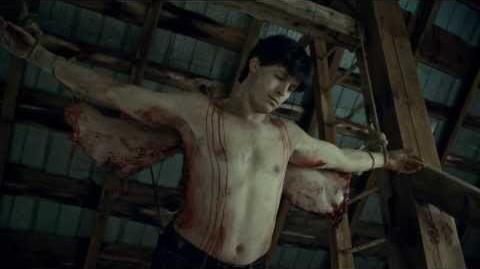 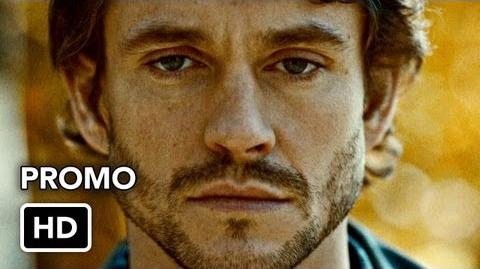 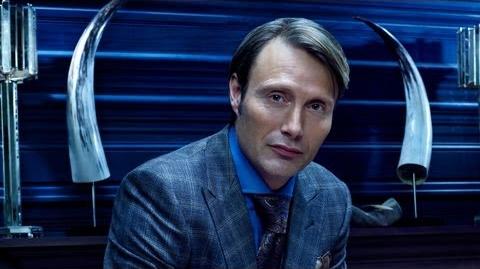 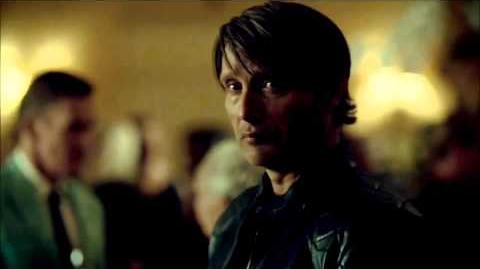 Retrieved from "https://hannibal.fandom.com/wiki/Hannibal_(TV_series)?oldid=26625"
Community content is available under CC-BY-SA unless otherwise noted.